New manufacturing process of the ultra-thin crystalline solar cell silicon membrane, using porous silicon technology, and based on a low-cost silicon process. The cell architecture consists of a macro-porous membrane, which offers a deeply structured surface, capable of effectively capturing the incident light, absorbing it into the porous structure, and delivering the photo-generated vectors to the contacts deposited at the end of the semiconductor layer ultra-thin. 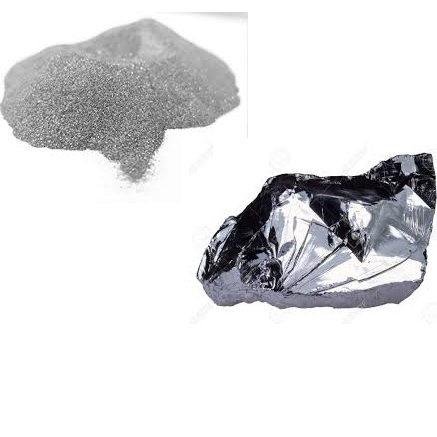 The architecture, developed using porous silicon technology, consists of a microporous membrane, which offers a deeply structured surface, capable of efficiently capturing incident light, absorbing it into the porous structure and delivering the photo-generated supports to the contacts. deposited at the extreme of the ultra-thin semiconductor layer. The new method of making the ultra-thin sections from a silicon wafer is based on the possibility of etching microporous structures on the surface of the silicon, using the correct regime, to obtain the nano-porous etching below it, and from this obtain a very thin membrane. A first prototype of the solar cell was measured in conditions of darkness and light. The new architecture of the ultra-thin solar cell showed a large current collection value under AM1.5 illumination, of 25 mA / cm-2, mainly due to the excellent absorption process induced by the porous structure and the good passivation achieved, demonstrating the feasibility of the new architecture. Traditional solar cells use high amounts of crystalline silicon which is very expensive for large area systems as it requires high crystallisation temperatures. The patented process promises enormous savings in material and the energy needed to manufacture it.