Microalgae are a renewable biomass with a wide potential for application in numerous sectors including bioenergy and pharmaceuticals. However, several factors such as low productivity, expensive harvesting procedures and the difficult extractability of their metabolites limit their use on an industrial scale. Just as enzyme mixtures obtained from lignocellulolytic fungi have been successfully used to convert lignocellulose into fermentable sugars for the production of bioethanol, so specific enzyme formulations could be used to improve the extractability of metabolites from microalgae. To date, unfortunately, the areas of research relating to algivorous organisms, algal saprophytes and enzymes responsible for the hydrolysis of the algal cell wall are still little explored. 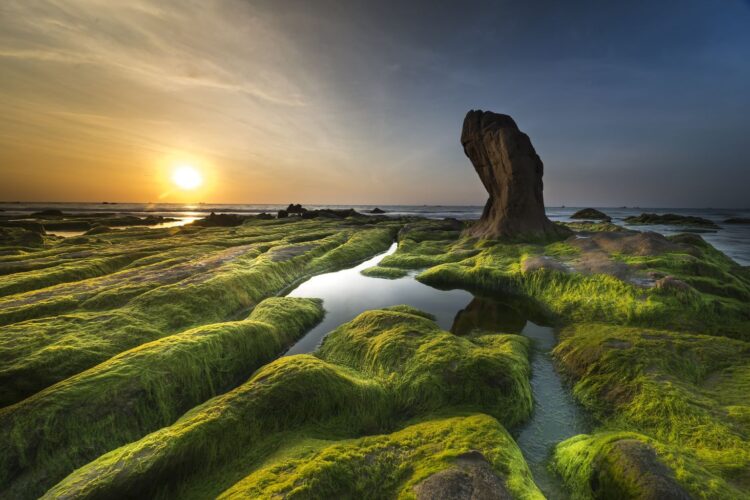 A group of researchers from the University of L’Aquila has isolated a fungus, classified as P. sumatraense AQ67100, capable of assimilating cells of Chlorella vulgaris, a microalgae of industrial interest, thanks to an enzymatic arsenal composed of proteases (dipeptidyl- and amino-peptidases), hexo-glycosidases (α- and β-glucosidases, β-glucuronidases, α-mannosidases) and hexo-β-1,3-glucanases. Compared to non-pretreated algal biomass, treatment with the degradative mixture of the above-mentioned fungus increased the release of chlorophylls and lipids from C. vulgaris cells by 42.6 % (1.7 mg Chl/g dw vs 2.5 mg Chl/g dw) and 48.9 % (88.1 mg lipids/g dw vs 130.7 mg lipids/g dw), respectively. Vegetable biomass (including waste biomass) can be converted into biodiesel resources by means of a biological, green and easily industrially scalable treatment of the same through said mixture. Furthermore, the use of a wild organism does not require the application of bio-containment measures for transgenic organisms. The Technology is at TRL 4.