The invention relates to a light system for aquatic photosynthetic organisms, which is based on RGB LED sensors technology capable of reproduce every natural light of the aquatic ecosystems in all marine environments, at varying depths (surface, bottom, etc.), in any season, and the light that planktonic microorganisms can encounter – in terms of intensity and colors – during their movements in the water column. It can be can be widely and finely tuned by the user. Reproducing natural aquatic light is crucial in the experimentation and growth of micro-drugs. It requires knowledge of the optical properties of the water and the different aspects of the penetration of light into the water column. 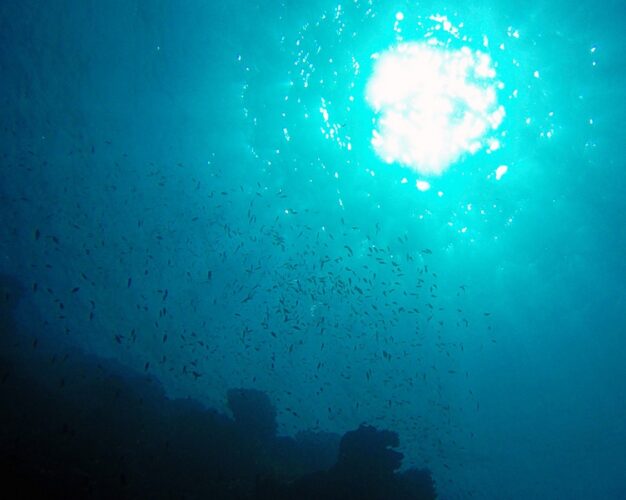 The patented system allows, in a simple way, the reproduction of any type of marine light absorbed (in the case of algae, plants) or received by marine organisms (in the case of animals) living at different depths or moving along the vertical, or in different seasons or in different seas. The invention refers to a lighting system for aquatic photosynthetic organisms consisting of, at least, one panel equipped with RGB LEDs. Each diode provides three colors (blue, red and green) that can be modulated independently to obtain a wide range of colors (from monochromatic to white) in the visible spectrum and whose light intensity is independently modulated from 0 and 600 μmol. photons.m-2.s-1, allowing a perfect homogenization of the spectral light over the entire illuminated surface. The system is currently used in the laboratory for scientific experiments on microalgae and small fish.