Targeted, efficient and non-toxic anti-cancer drugs: innovative chemotherapeutic molecules based on a new class of palladium compounds could fight different types of cancers, limiting the typical side effects of current treatments with cisplatin or related compounds. The therapy could be in the form of highly efficient intravenous, intramuscular or subcutaneous solutions, pills or tablets. 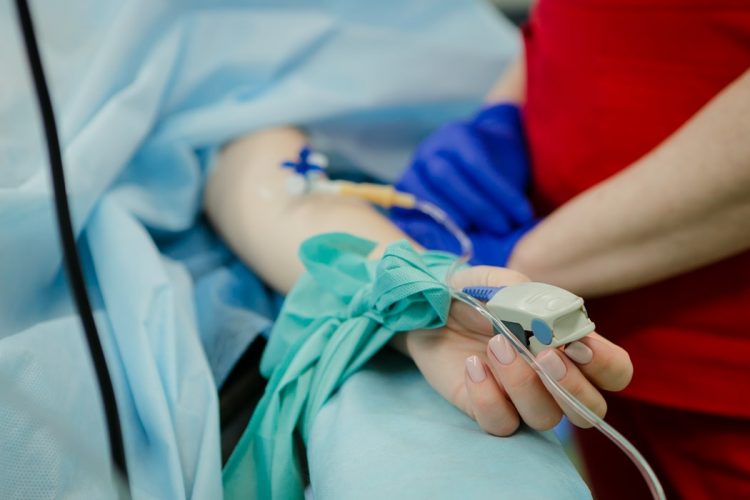 Chemotherapy has been using platinum-based antineoplastic drugs since the late 1970s, in spite of significant nephro- and neurotoxicity. Research in the field has been directed at testing the potentiality of compounds based on other transition metals. Researchers from Ca’ Foscari University of Venice have synthesized an innovative and rare class of palladium compounds – Pd (I), unexpectedly stable notwithstanding their state of metal oxidation. The research group tested them as anti-proliferating agents on some of the most aggressive tumors, such as ovarian, cervical, colon and lung cancers, achieving very promising results. In fact, the high cytotoxic effects on cancer cells accompanies a poor toxicity on cells extracted from healthy tissues. Further pre-clinical and clinical tests will better define their potentiality and may be the prelude to their production on a larger scale.