Innovative strategy to enhance the efficiency of brain gene therapy

The invention concerns a new vector for gene therapy that is highly effective as it allows the reduction of the viral load and / or the number of infections necessary to obtain the same efficacy as the same vector that carries only the therapeutic protein. 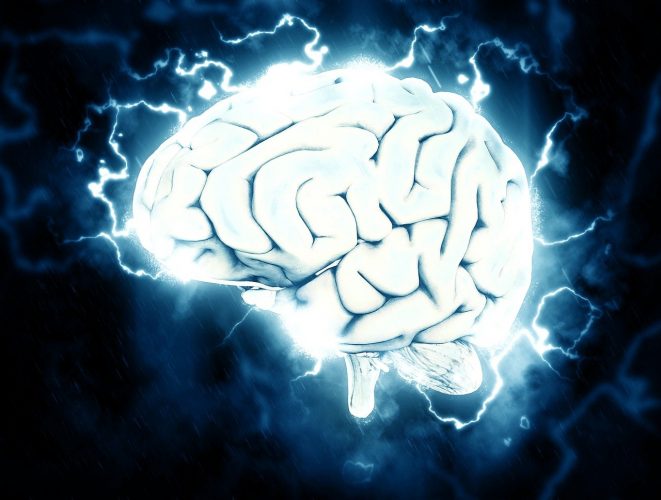 Gene therapy can be defined as “transfer of genetic material” for the treatment, prevention or improvement of the patient’s health. One of the basic concepts of gene therapy is to transform viruses into genetic shuttles capable of delivering the gene to target cells. Until a decade ago, the strategies used to get genes to the brain were very limited, but recently there is a strong need to improve the efficacy of gene therapy without increasing or trying to decrease the adverse side effects.

The invention relates to a modified vector for gene therapy composed of different nucleic acid encodings, which allows to reduce the viral load and / or the number of infections necessary to obtain the same efficacy when compared to the same vector carrying only the therapeutic protein. The most prominent central nervous system (CNS) gene delivery vector is currently the adeno-associated virus (AAV). The modified gene therapy vector of the invention provides an increased therapeutic activity compared to the same vector before the modification because the produced therapeutic protein is vehiculated outside the genetically modified cell, and is internalized in cells that are not genetically modified, thereby providing a therapeutic effect also in cells that have not been modified by the vector, hence amplifying, the therapeutic effect with respect to the number of cells infected.