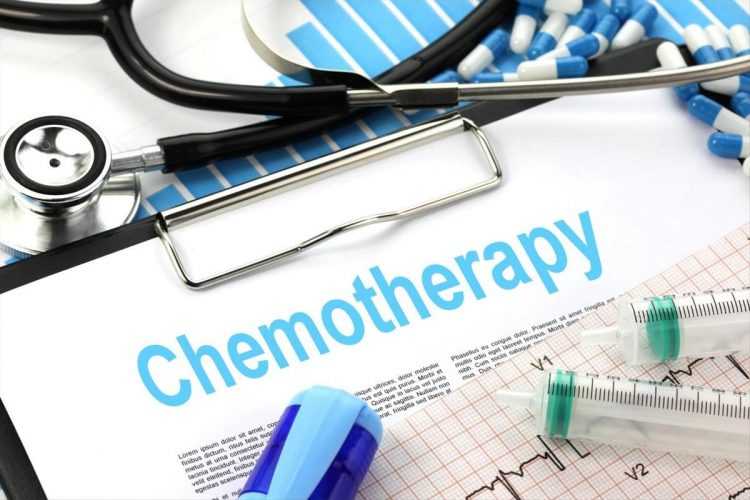 Cisplatin has been shown to require a specific molecular mechanism, involving IkB-alpha from NFkB, to trigger cell death. The molecules involved in this mechanism are sometimes subject to genetic alterations, which make the cells resistant to chemotherapy. Using various in silico approaches, 230 million compounds from the ZINC database were analyzed and four compounds were identified capable of interacting with the proteins involved in this molecular mechanism to reverse resistance and thus make cells sensitive to chemotherapeutics. In vivo studies of the identified compounds allowed to obtain optimal responses on the tumor, without presenting toxicity for the patient.

The toxicity of chemotherapy is one of the main limitations of this type of treatment, which sometimes contraindicates the treatment or causes significant toxic effects to the patient. Acting on the molecular mechanism with the identified compounds allows to contain the toxicity of the chemotherapy because, by maximizing the response, allowing to use a lower dose of chemotherapy than the standard one.