Flexible sensor for the monitoring of the cellular activity

The proposed invention consists of a low-cost and flexible multichannel device based on an organic transistor called Organic Charge modulated FET (OCMFET), which is specifically designed for in vitro applications. The arrays will be able to monitor the electrical and metabolic activity of electrogenic cell cultures and its applications range from fundamental studies on neurons to pharmacology and drug testing. 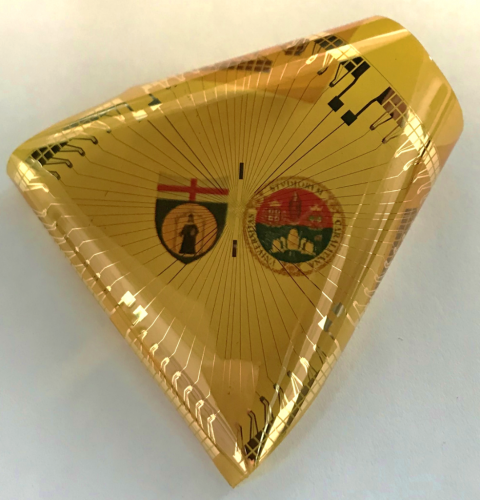 The invention is based on an organic device called Organic Charge modulated FET (OCMFET), which has been specifically engineered for in vitro cellular applications. The proposed device, which consists of an array of OCMFET, can be fabricated onto plastic substrates (thus allowing the development of disposable tools) and, thanks to its transduction principle, which is based on a direct transduction of electric charge, and to its versatility, the proposed device allows to obtain high-sensitive multimodal sensors without the need of any external reference electrode. The system will also comprise a custom multichannel readout electronics, specifically designed for the OCMFET arrays. The proposed invention will have a positive impact on several scientific fields such as pharmacology, drug testing, and neurophysiology, thanks to the introduction of a low-cost, flexible device for the simultaneous recording of both the electrical and metabolic activity of electroactive cells in vitro.