Engineered Lactococcus Lactis for the controlled production of KGF 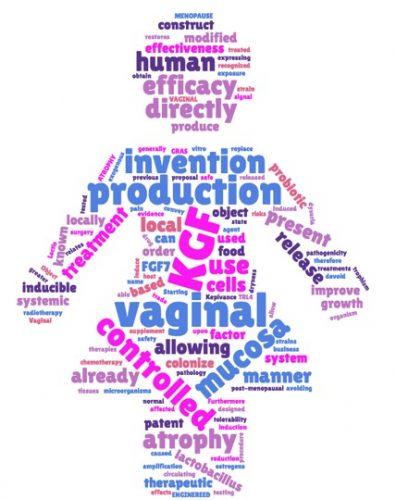 The invention is based on the engineering of a lactobacillus compatible with the vaginal microenvironment to inducibly produce KGF. The procedure used concerns the amplification of the KGF gene from human fibroblasts. To obtain the release of KGF by lactobacillus cells, a construct was generated, containing a signal sequence for the secretion, which was transferred to the bacterial strain under an inducible expression system, to allow the production of the KGF protein to be controlled. The efficacy of the KGF produced by the engineered microorganism was tested in human vaginal cells. In the known technique, oral hormone replacement therapy (HRT) is used, which however is not recommended both in women previously suffering from oncological pathologies and in healthy women, as it is correlated to a higher incidence of cancer.