The technology aims to detect from space or from Earth faint and moving space objects, such as space debris, passing through the field of view of a telescope. It is based on two main techniques, the stacking method and a neural network. The former enhances faint signals on a single image while the latter establishes if those images contain a real signal. The method can be implemented on FPGA. 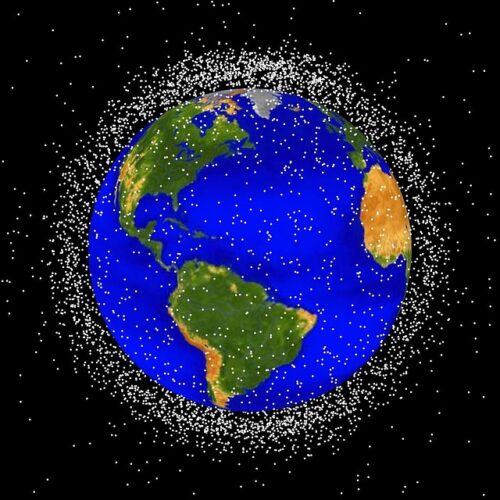 The technology, named Stack-CNN, serves as trigger system for the detection of faint and moving signals, such as space debris or meteors. Indeed it can be implemented on board of telescopes to autonomously detect and track such objects. While the actual technologies use standard techniques, such as threshold setting, Stack-CNN combines the standard stacking method with the revolutionary neural networks. This allows the technology to be more accurate to the presence of faint signals while being robust to false positives. Moreover, the stacking method enhances signals that are almost invisible in the single image, and the Stack-CNN provides a first estimation of speed, position and direction of the signal. The technology is adaptable even for signals with a different nature like cosmic rays or asteroids with a simple setting of parameters.