Compound used for the treatment of psychosis

This invention concerns a new medical use of a compound already known in literature as RS-79948-197. This compound, due to its pharmaceutical properties, can be used as atypical antipsychotic in the treatment of psychosis, in particular, of schizophrenia. The pharmaceutical composition can be made as formulation for oral administration or for injectable administration. 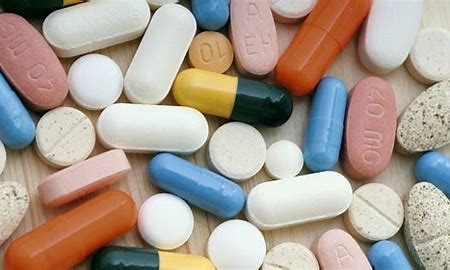 This compound is able to:
a) Bind to both dopamine D2 receptors and 2-noradrenergic receptors;
b) Increase the extracellular levels of dopamine preferentially in the prefrontal cortex;
c) Antagonize the stereotypies induced by the selective dopaminergic agonist quinpirol without inducing extrapyramidal effects per se;
d) Antagonize in rats the disruption of the pre-pulse inhibition induced by MK-801, a non-competitive antagonist of NMDA receptors;
e) Antagonize the hypermotility induced by amphetamine in the rat.

The researches concerned in vitro and in vivo preclinical activities on animals (the graphs in the figure show the experiments conducted on rats).