Composition comprising R-Ketorolac, Bumetadine, at least one Cl channel blocker and Infliximab (intended for use in the treatment of glioma-associated epilepsy) which has an inhibitory effect on the infiltration of brain tumor cells and acts without blocking physiological neuronal signaling, ensuring a potential antiepileptic effect on neuronal circuits. 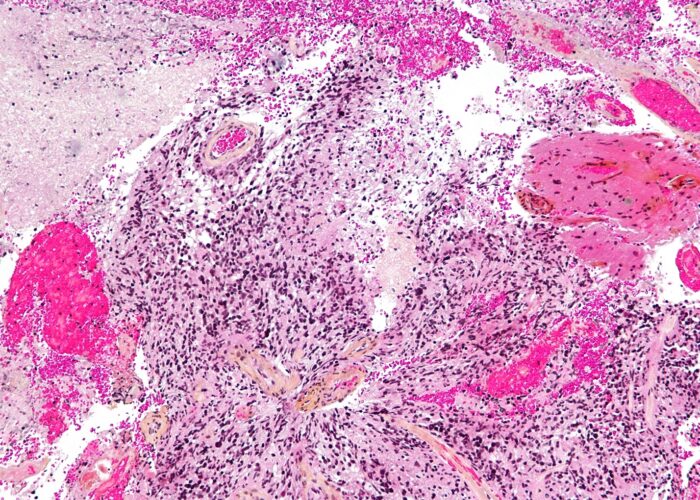 A new formulation has been developed to inhibit cancer cell proliferation, which blocks the increase in cell volume necessary for their replication, as well as a patented combination of FDA-approved compounds for the treatment of glioma and glioma-induced epilepsy. The composition has an almost negligible effect on the electrical activity of healthy neurons. In addition, infliximab reduces epileptic discharges induced in neurons by exosomes derived from glioma patients (of all grades). The formulation includes R-Ketorolac, Bumetadine, at least one Cl channel and Infliximab (intended for use in the treatment of glioma-associated epilepsy). The possible combinations of inhibitors (ion channels, membrane and cytoskeletal proteins) for specific cancer types are endless, and our team has decades of experience in modulating these targets. We are currently validating new drug combinations for breast and colorectal cancers.