Cancer therapy based on modification of energy metabolism

Inhibition of  the creatine-kinase (CK) enzyme is currently not exploited in cancer therapy. By contrast, it may be a major asset because CK is a cornerstone of energy metabolism, thus its block is a major and selective damage to energy-requiring cancer cells. We invented  tert-butossicarbonile2-creatine or (Boc)2-creatine, a novel anticancer agent. 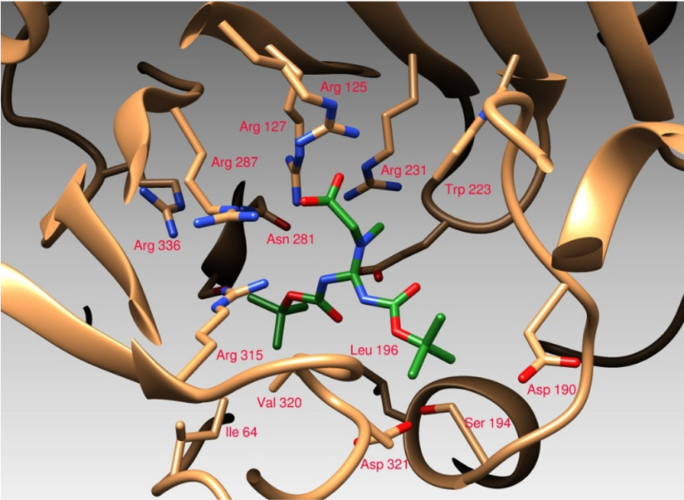 (Boc)2-creatine causes cell death of several human cancer cell lines in vitro (breast cancer, neuroblastoma, Hodgkin’s Lymphoma), while being basically innocuous to normal cells. The mechanism of action is energy depletion since (i) ATP/AMP ratio decreases and (ii) cell death does not involve apoptosis. We found the highest effects in Hodgkin’s lymphoma cell lines (both human and murine) and in human lymphoma cell lines. Thus, we think that our molecule can be used in Hodgkin’s Lymphomas, especially of advanced stages (III and IV), where available therapies are currently little effective. Preliminary evidence suggests efficacy in other tumors, too (human ovary cancer, mouse melanoma, lung cancer and bladder carcinoma). On the safety side, we tested (Boc)2-creatine in vivo, and found it to be well tolerated by normal mice.