The Bio-stopper is a simple device that allows reducing, in combination with effective ventilation, the risk of contagion in restaurants, offices, schools, operating at a short distance. It generates air jets between people seated at the table, capable of deviating and entraining human-emitted jet without interfering with normal actions of the subjects. 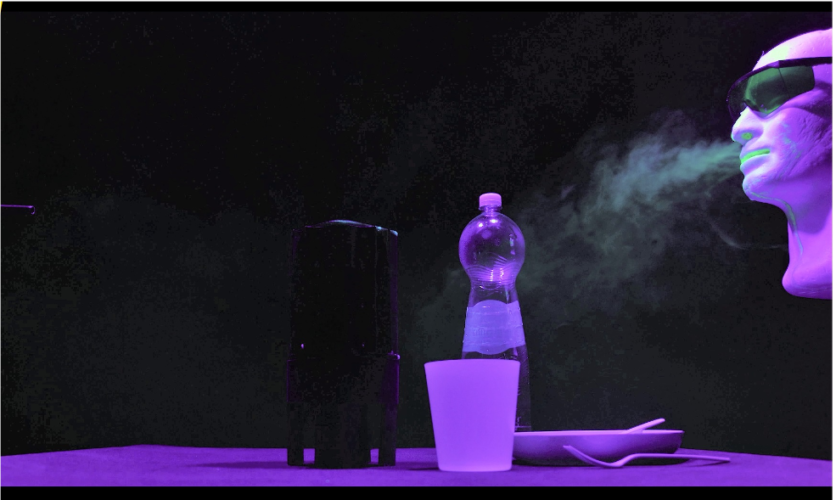 Infected subjects emit viruses through bio-aerosol, transported in turbulent jets that origin from the mouth and the nose, during breathing, talking, coughing, and sneezing. At the human micro-environment scale (distance in the range < 2m), in an indoor environment, the local direct airflows interaction between subjects is a prime contagion vector, while at longer distances the concentration of aerosol, resulting from advection and diffusion phenomena, becomes the most important factor.

The “Biostopper” goal is to develop a lightweight, simple-to-produce, simple-to-manage, eventually cheap system, with the relevant capability to reduce the risk of contagion at the short-distance scale. It generates air jets between people, capable of deviating and entraining human-emitted jet without interfering with the normal actions of the subjects.