During the alcoholic fermentation, due to a stripping effect caused by the CO2 emitted by the yeasts, many volatile organic compounds are lost. These compounds are related to fermented grapes and/or to the metabolism of yeasts themselves and have positive characteristics (floral and fruity aromas) in wines and other alcoholic beverages. The patented invention, called Aromy, is the first machine capable of recovering these substances, allowing them to be reintroduced into the fermentation process. 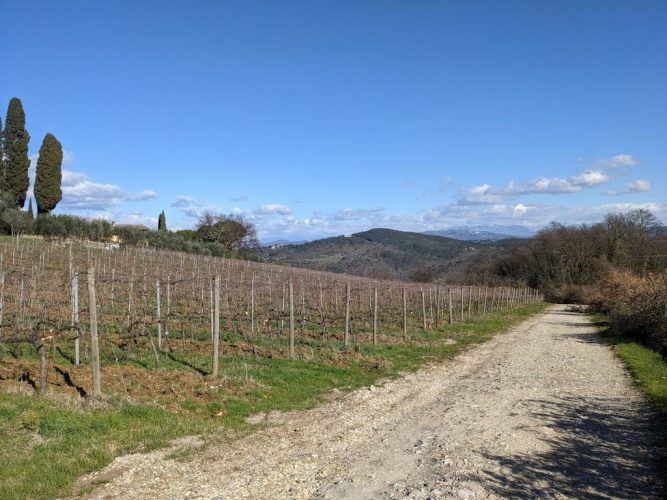 The volatile compounds lost during the alcoholic fermentation, in order to exit the fermentation vessel, must necessarily pass through the upper section. These compounds often have positive characteristics related to the fruity and floral spheres. By cooling the upper part of the container it is possible to cause the condensation of some of these compounds that would otherwise be lost and the consequent fallout of them within the fermenting mass. Condensation management, which can be implemented by controlling the temperature, allows the winemaker to decide which aromas to condense and at what time of fermentation: from various experimental tests on the alcoholic fermentation of grape must, it emerged that the technology was able to recover, for each kilo of must, about 1200 mg/L of various volatile compounds, in particular esters that give rise to secondary aromas of the final product. Consequently, the system allows the aromatic profile of the drink to be modulated. Several tests carried out on a pilot scale and on an industrial scale have shown differences in the chemical and sensory profile of the beers and wines produced with this system compared to the controls. The invention provides a new opportunity for the management of the sensory profile of the product applicable to all fermented beverages, as there is no similar technology on the market.