Analogues and derivatives of dicarboxylic amino acids as antibacterials

This invention is part of the scientific context of combating the multiple resistances developed by many bacteria to antibiotics currently on the market. The invention distorts the concept that antibiotics can only have a certain chemical nature, around which a market has developed that is no longer able to be innovative, and which therefore has only produced molecules that are chemically related to each other. 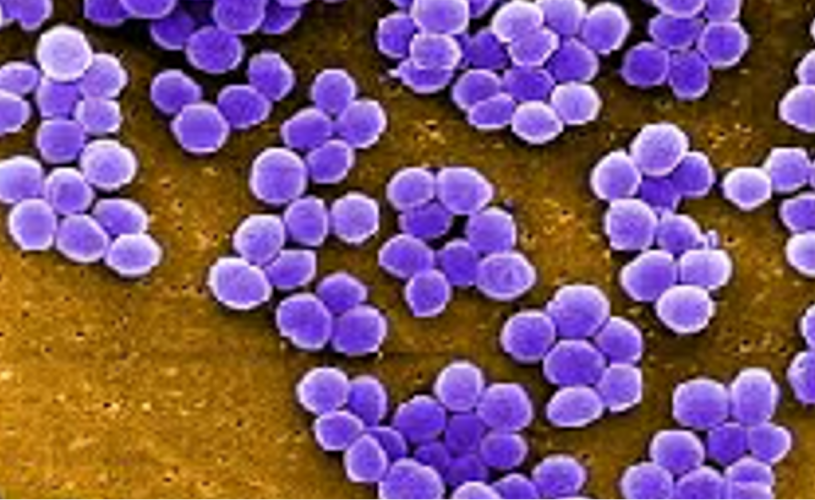 Bacteria, thanks to their genomic plasticity, are able to adapt quickly and often develop resistance to the action of antibiotics, so it is necessary to identify new molecules, which have a different mechanism of action from most antibiotics in use and which are effective. even on bacteria that have now developed multi-resistance. The invention concerns the use of new chemical compounds, which may prove to be interesting antibiotics, in the fight against infections caused by multi-resistant bacteria. The originality of the invention lies in the fact that the compounds in question, derivatives of dicarboxylic amino acids, each penetrate into bacterial cells through different transport mechanisms, thus increasing the range of cell penetration pathways. The compounds can be administered to a patient (human or animal) in pharmaceutical compositions in which they are mixed with suitable solid or liquid pharmaceutically acceptable carriers or excipients suitable at doses capable of improving or treating a series of conditions.