The patent focuses on the possible use of a mixture, called “A_ATROFI”, consisting of modulators to slow down muscle atrophy, a highly debilitating condition characterized by loss of skeletal muscle mass. Muscle atrophy appears associated with aging (sarcopenia) and / or conditions that have muscle loss as a secondary effect such as weightlessness, disuse or diseases such as cancer (cachexia), liver cirrhosis, heart failure, diabetes, kidney failure and pulmonary. It is estimated that the decrease in muscle mass at age 50 is about 10%, while at age 70 it is about 70% (sarcopenia) and, in the case of disuse, the reduction is about 60% while in cases of oncological pathologies, about 50% of patients suffer from cachexia. 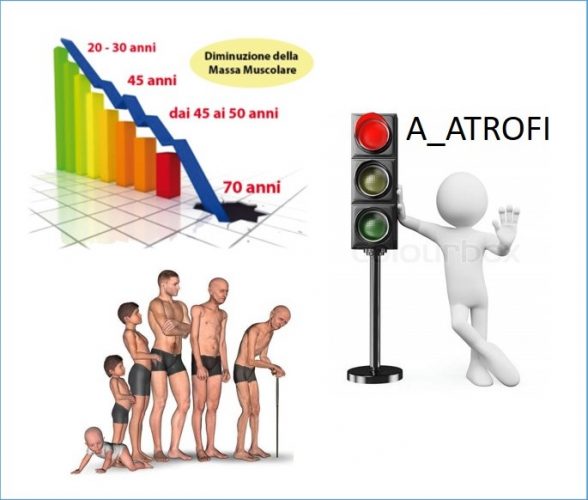 To date, there is no efficient drug treatment available and dietary supplements and exercise are used to slow down the loss of muscle mass. The object of this invention is a mixture, called “A_ATROFI”, composed of molecules that regulate the balance between protein synthesis and their degradation in skeletal muscle cells. The experimental data we obtained demonstrated the ability of “A_ATROFI” to prevent the degeneration and volume reduction of skeletal muscle cells induced by the administration of glucocorticoids, with an estimated efficacy of up to 70-90%. The research is still ongoing in the preclinical phase, but its premises are so positive, that it is believed it will be quickly concluded.