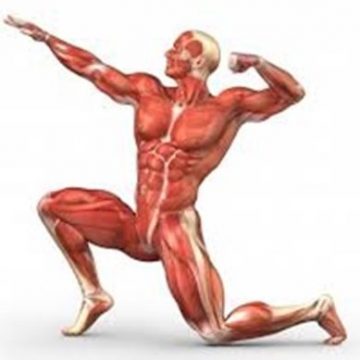 Use of a mixture consisting of modulators to slow down muscle atrophy, a highly debilitating condition characterized by loss of skeletal muscle mass. 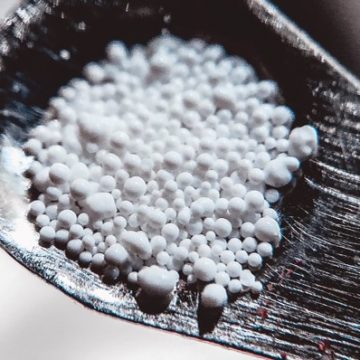 Invention which aims to provide a "green" enzymatic synthesis method, alternative to the traditional chemical approach, which uses type B lipases. 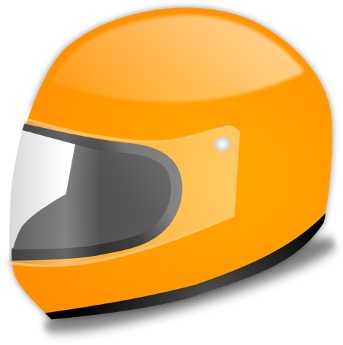 Helmet able to call for help in the event of an accident, and able to estimate the damage suffered to the head through an AI module. 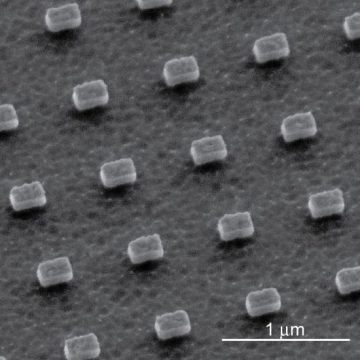 Devices whit application in a wide spectrum of wavelengths and sensitive to the chemical-physical characteristics of the environment. 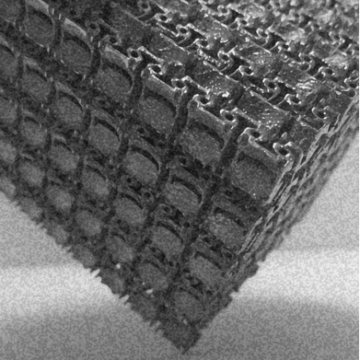 Structure in auxetic metamaterial with high deformations and stiffness, for the realization of the nucleus of vertebral prostheses. 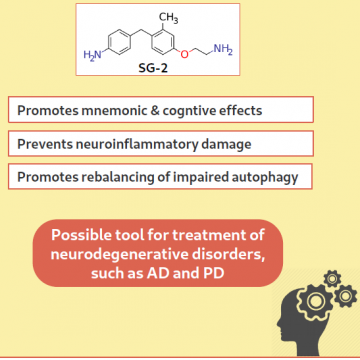 New synthetic molecules that enable the reduction of high adiposity, a correlated risk factor for metabolic and neurodegenerative diseases. 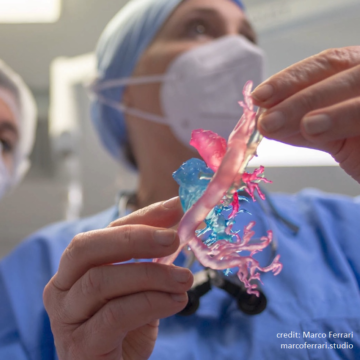 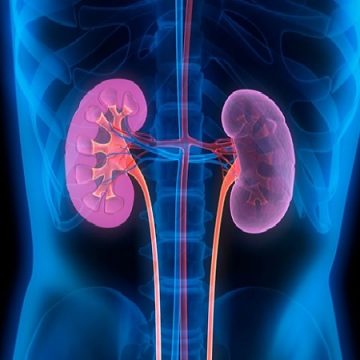 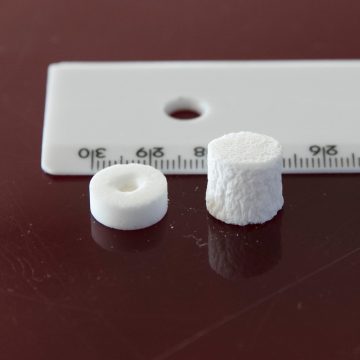 Device for the verification of the dose delivered in radiotherapeutic medical applications and for quality controls of the radiation beams. 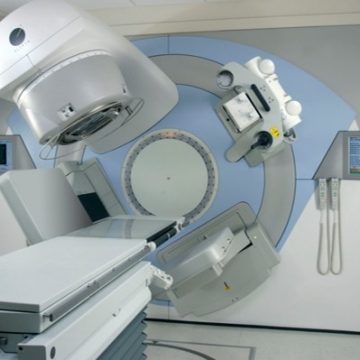 3D geometry radiation detector suitable for the detection of particles or single X photon, with high resistance to radiation damage. 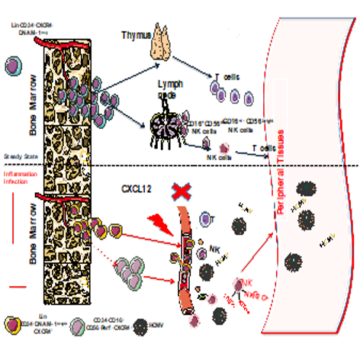 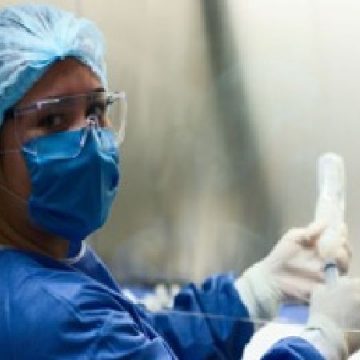 Modular nanotechnological platform, able to improve the biodistribution and bioavailability of drugs, which will be in contrast not useful. 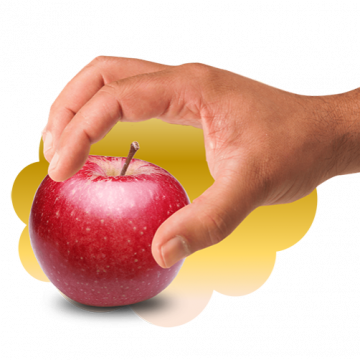 A device for touching odors

Gas signals are converted into thermal tactile stimuli, via sensors and heaters placed on the surface of the body. 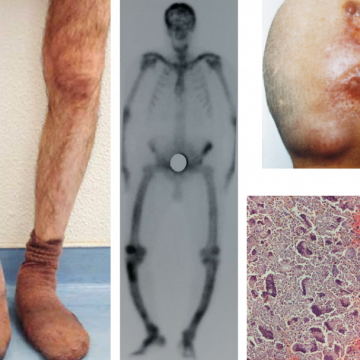 A diagnostic marker for Paget disease 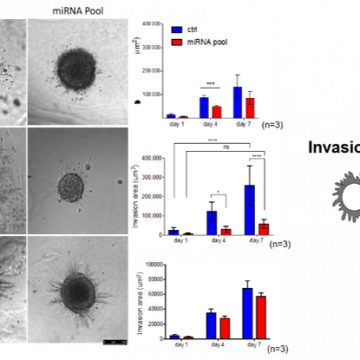 A miRNAs Pharmaceutical Composition And Its Therapeutic Uses

Method which aims to replace damaged neurons by restoring brain function lost or compromised by neurodegenerative diseases or trauma. 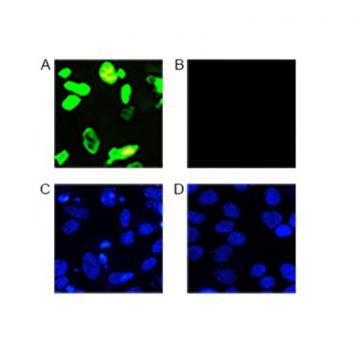 A molecular strategy for specific regulation of FOXC2

Polynucleotide sequence encoding a molecule capable of specifically down-regulate FOXC2 a transcription factor known, to be involved in human cancers. 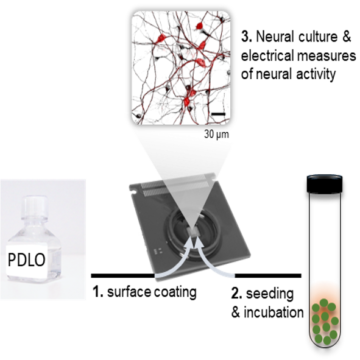 Coated bioelectronic chip that improves network formation and the quality of electrical insurances from neuron cultures. 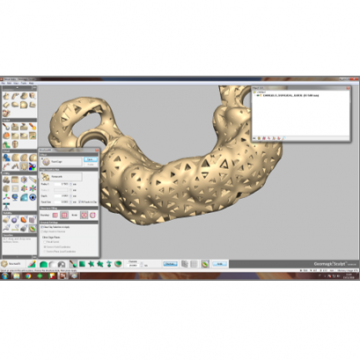 Minimally invasive device for corticotomy cuts at the level of the alveolar bone crest in a way without the risk of bone overheating.